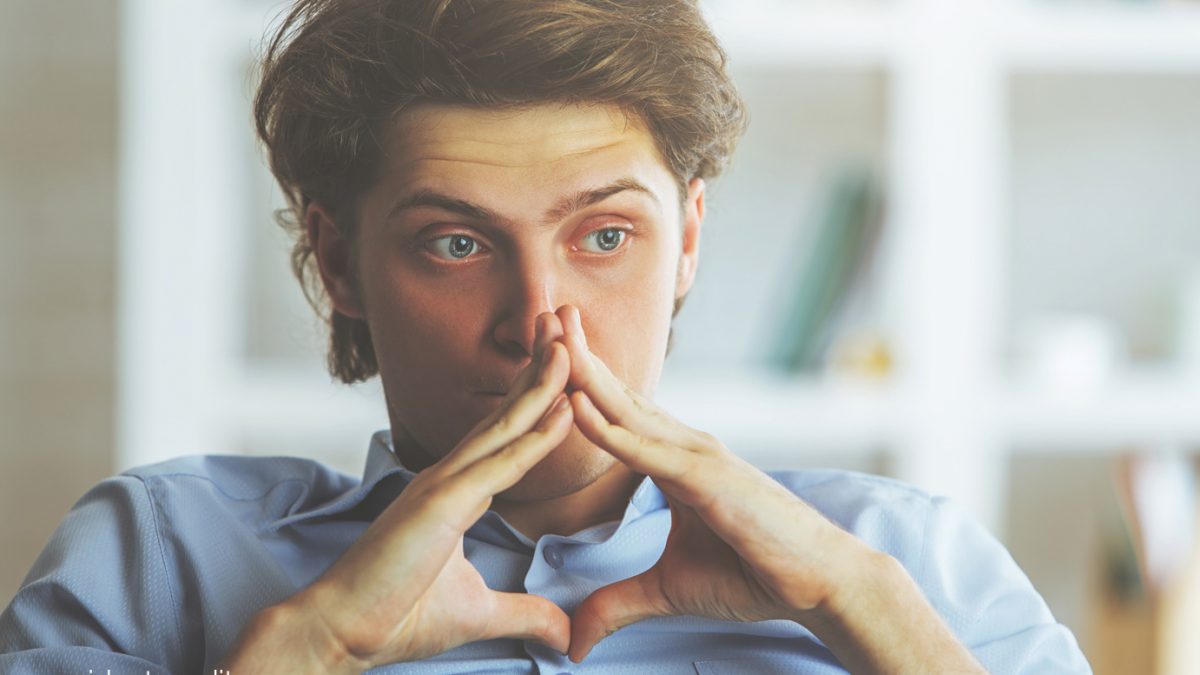 So You Have a Killer App Idea! Now What?

So you have an idea that you think would make a killer app?

How do you go about turning your idea into a reality?

If you’re not a developer and aren’t interested in learning to write code and want to explore what it takes to bring your app idea to market then you’ve come to the right place.

My name is Dante Moore, the owner of a small app company called DanteMedia that has several profitable apps on the App Store and Google Play.

2.4 Million downloads and over $1 Million in sales﻿

Over the years I’ve developed and fine tuned a process of turning my best ideas into mobile apps which have generated 2.4 Million downloads and counting and over $1 Million in sales.

I did this without writing any code, so can you!

I always get asked this question…

I have a great app idea, but I don’t know how to get it built. What should I do? Where do I start?

How do I turn my app idea into reality?

As a result, I decided to start this blog.

Welcome to App Idea to Reality!

If you have an app idea and want to turn it into reality then you’ve come to the right place!

To get started the first thing you’ll need to do is write your idea down and then validate it.

If you’d like to learn step-by-step how to create an app check out our App Idea To Reality Online Course.﻿ 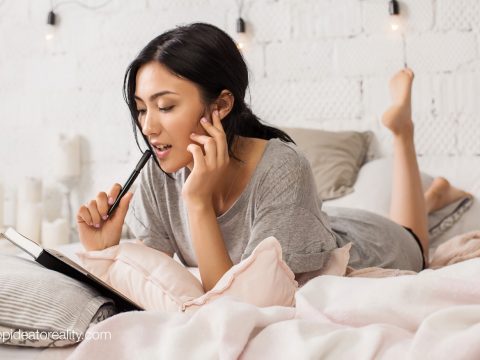 Write Down Your App Idea In Detail 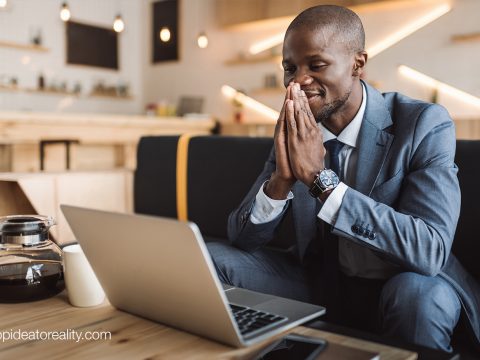 Launch And Promote Your Mobile App 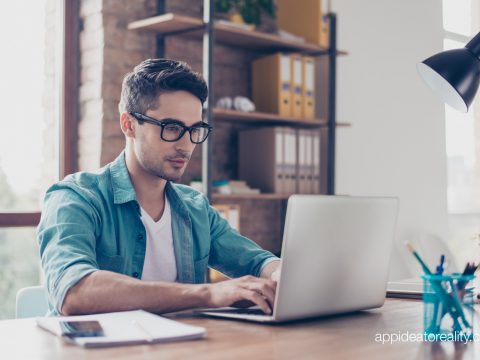 Submitting To The App Store and Google Play

App Idea To Reality teaches non-geeks how to turn their app idea into reality without writing code! Learn how I turned my best ideas into apps that have generated 2.4 Million downloads and over $1 Million in sales.